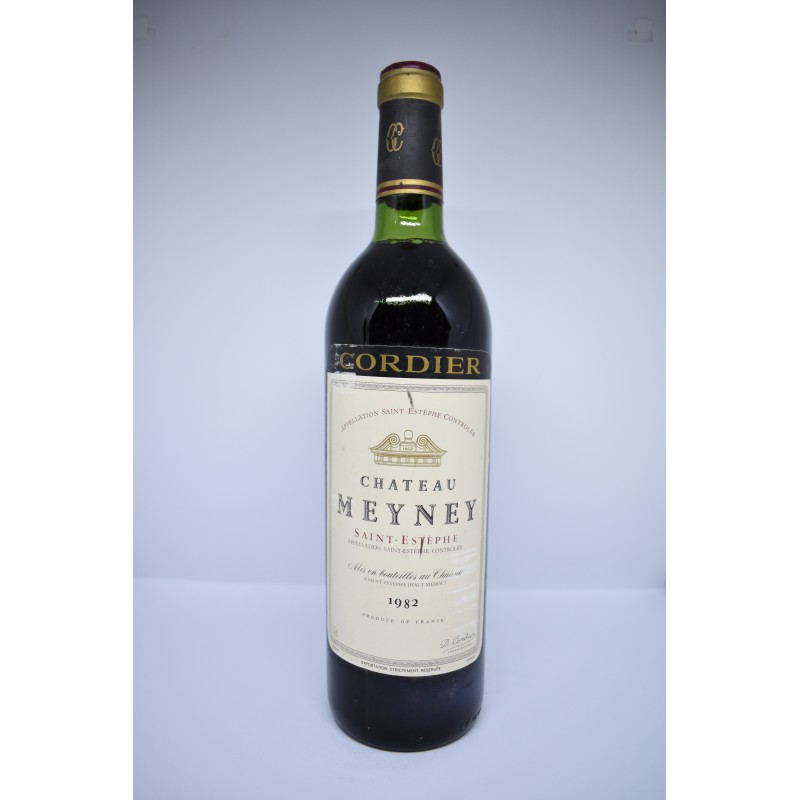 CHF95.00
VAT included Delivery within 2 to 7 working days after payment

Château Meyney is one of the oldest properties in the Médoc. With its current 51 ha, the estate has changed hands several times, going from Luetkens to Cordier in 1919 then to CA Grand Crus, a subsidiary of Crédit Agricole in 2004, which intends to exploit the full potential of this excellent Saint-Estèphe.

They are assisted by the advice of the oenologist Hubert de Boüard.

On siliceous gravel soils, the vines are between 35 and 40 years old on average and consist of 60% Cabernet Sauvignon, 30% Merlot and 10% Petit Verdot. Dominating the Gironde, the vineyard is protected from frost by the river. 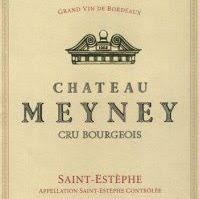 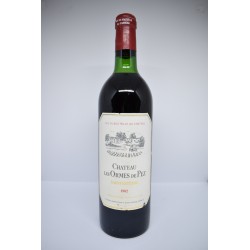 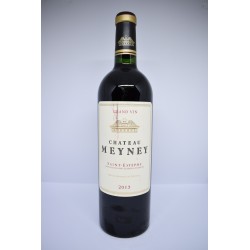 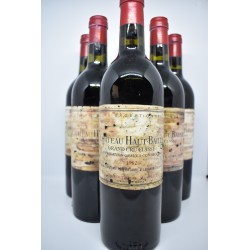 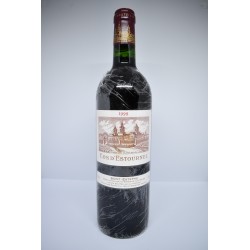 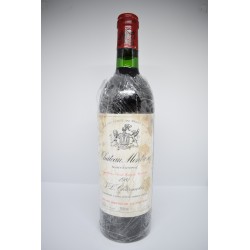 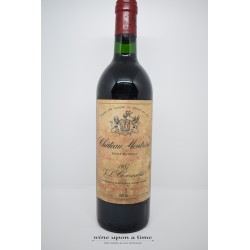 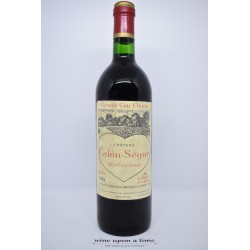 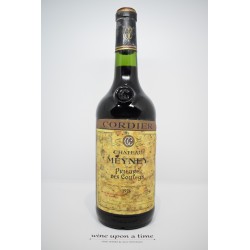