CHF39.00
VAT included Delivery within 2 to 7 working days after payment

Château Gloria comes from 50 ha of plots in St-Julien.

The vines are on average 40 years old and are distributed in the center of Beychevelle as well as in the west and north of the appellation (near Pauillac).

The aging in barrels lasts 14 months. The particularity of this estate is that it was assembled from scratch by its creator, Henri Martin, who gradually acquired plots coming exclusively from classified Grands Crus in 1855. 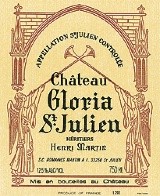 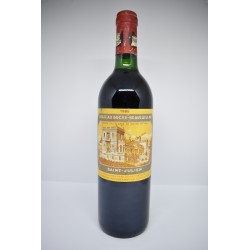 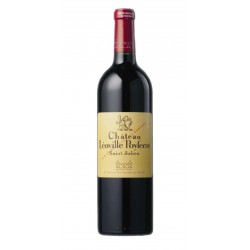 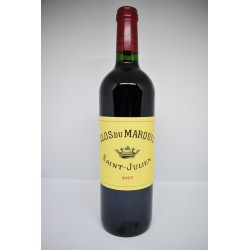