Hello, can we help you ?

An error occured. Please try to send your message later.

We are available to answer all of your questions, if you don't get a fast answer please contact us on [email protected]

Sorry, your thread has been archived, this is a new chat
Hello, can we help you ?

CHF44.00
VAT included Delivery within 2 to 7 working days after payment

Stained Label (by an other wine)

But level and color perfect

Bottling: 20 to 24 months after fermentation

Château Filhot produces 60,000 bottles per year with a fairly low yield of around 15 hl / ha, which says a lot about the concentration of the wine.

The creation of the Château Filhot vineyard dates back to the years 1630 to 1650. The château was created in 1709 by Romain de Filhot, then councilor in the parliament of Bordeaux, whose family already owned the noble house of Verdoulet in Sauternes. At the time, he imposed the Sauternes appellation instead of "Vin de Langon" for the sweet wines of the region. These are the Lur-Saluces, who after the revolution, manage the domain as heirs of Filot. The estate is classified as a second grand cru 1855. The Château became known worldwide by taking the name of "Château Sauternes" before becoming Château Filhot again in 1901. Since 1935, the Durieu de Lacarelle have managed the estate following the takeover by a sister Lur-Saluces. One of the daughters of Countess Durieu de Lacarell has married Count Pierre de Vaucelles, Ambassador of France, since 1974, it is their sons and grandson who manage the castel. 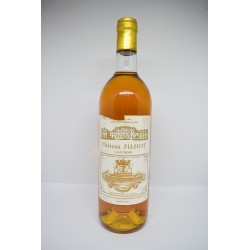 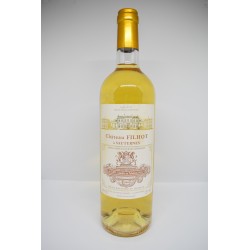 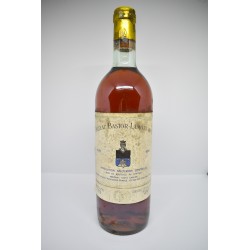 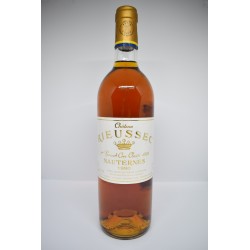 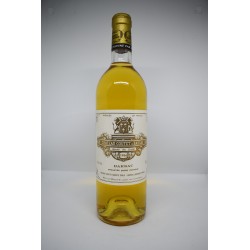 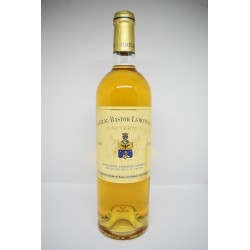 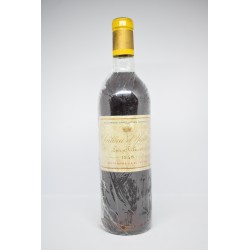 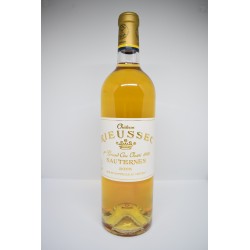 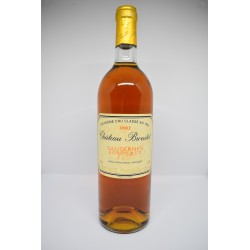 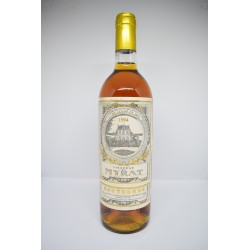 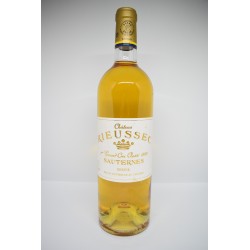 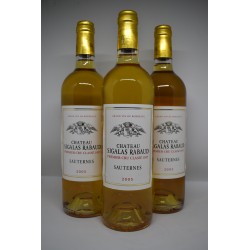