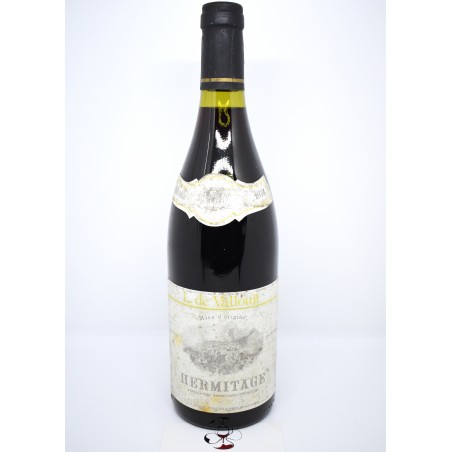 CHF74.00
VAT included Delivery within 2 to 7 working days after payment

About the estate L. de Vallouit:

Bottles just out from the estate! In excellent conditions of conservation and aging.

Domaine L. de Vallouit was a magnificent family estate in the northern Rhône Valley. One of the few to have vines in all the northern Rhône appellations, with the exception of Château Grillet, of course. In 2001, the estate's vines were taken over by Guigal, which incorporated them into some of its most prestigious cuvées.

The Hermitage appellation was created in 1937, the Syrah vines, from which the red wines come, benefit from a unique, essentially granitic terroir. The diversity of these soils has led to the creation of famous localities such as Le Méal or Les Greffieux.

About the 1974 vintage at Hermitage:

1974 is overall a weak vintage in the northern Rhone Valley. The heavy rains diluted the wines making them light and uninteresting. However, some producers produced great successes that year. In addition, the beautiful color and density of this bottle gives hope for a good surprise. 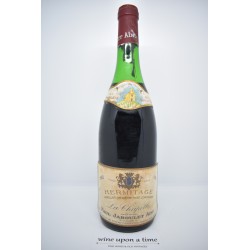 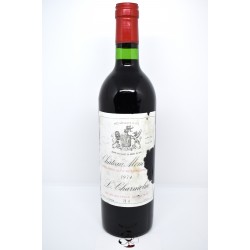 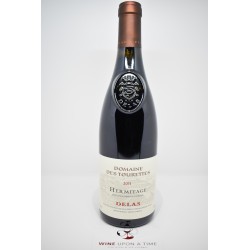 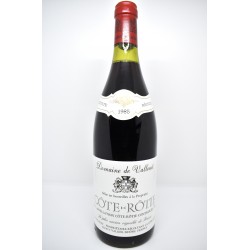 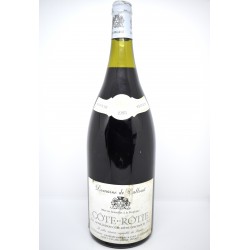 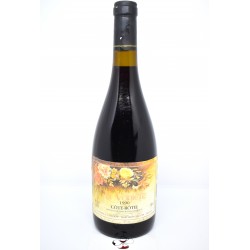 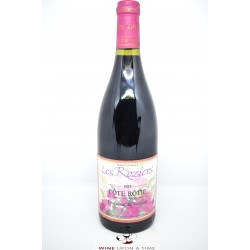 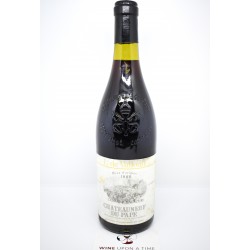 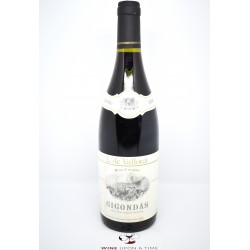 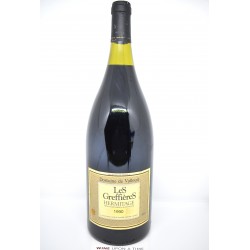 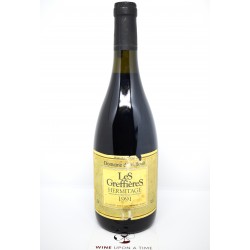 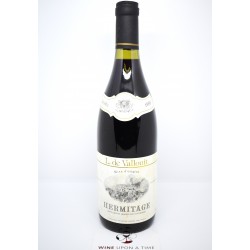 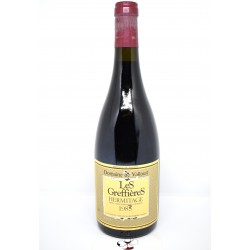